Pakistan, the land of paradise and the land of dignity, unity and opportunities, is progressing and entering rapidly in the list of globally developed countries, Insha’Allah soon our country will be one of the developed countries of the World. All we need to work according to the principles of great leader Quaid-e-Azam, which are unity, faith and discipline. This beautiful Pakistani land is blessed with different kinds of natural resources, it has Greenfields, mountains, deserts and deep sea, as well as a fantastic weather system.

Due to rapid increases in the population, we need and require to establish the housing sector to meet the requirements, especially for the general public, which is the major part of the country. There are so many developers and builders are working on this sector but unfortunately those housing schemes are only for elite class not for the ordinary general public, if there are some groups are working for middle or lower middle class but they are snatching money and betraying the innocent people, their development standard is very low class and they are not meeting their commitment which they speak and shows in their brochures. By the grace of Almighty Allah, Al-Kareem builders and developers had made this possible to provide high-class living at affordable prices with easy and acceptable terms and conditions. Al-Karim builders and developers assuring to provide all the modern facilities including foolproof security to give you a comfortable and secure standard of living.

Our skilled and qualified staff is working round the clock to complete Al-Karim garden Phase – I, main GT road (Darogawala), opposite Manawan Police Training Center Lahore and Insha’Allah we are moving forward towards Al-Karim garden Phase – II. Al-Kareem Garden is a part of the larger Lahore city which will prove to be the best of its kind project planned in the vicinity of Lahore. Al Kareem Garden is being designed to ensure that you live your life the way you have always dreamed to, in the lush green environment, within the approach of your loved ones from the whole city and your relatives coming from outside of country, due to its easy approach through Lahore international airport and from Motorway on the Lahore Ring Road. Al-Kareem Garden Lahore will be developed with compounds/enclaves provided with latest facilities and civil amenities providing a very secure & modern living to families. 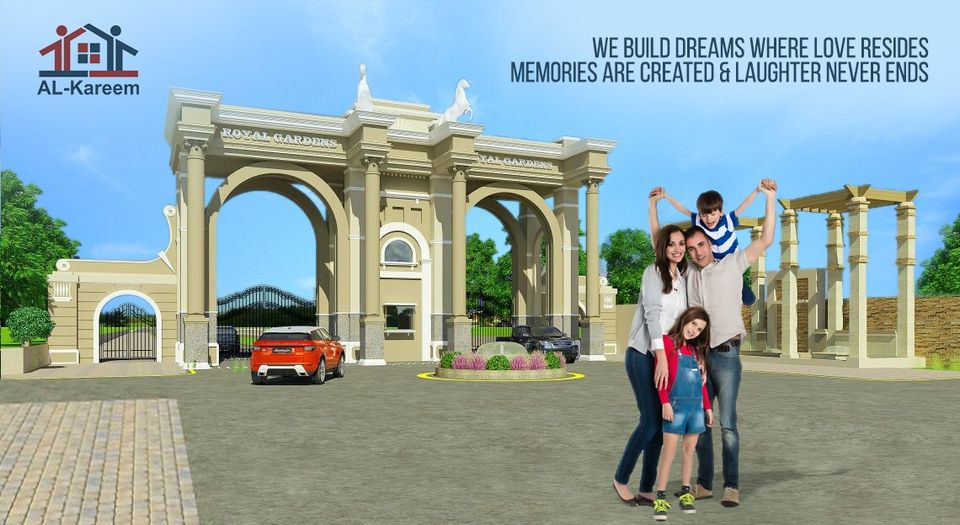 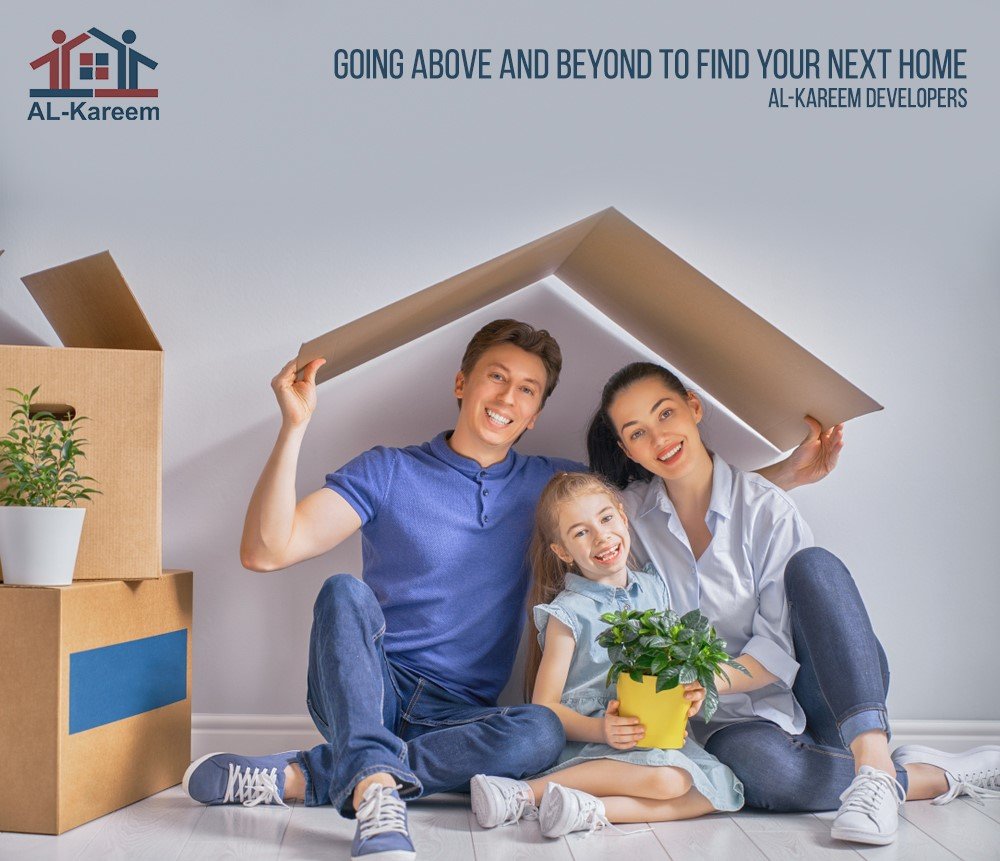 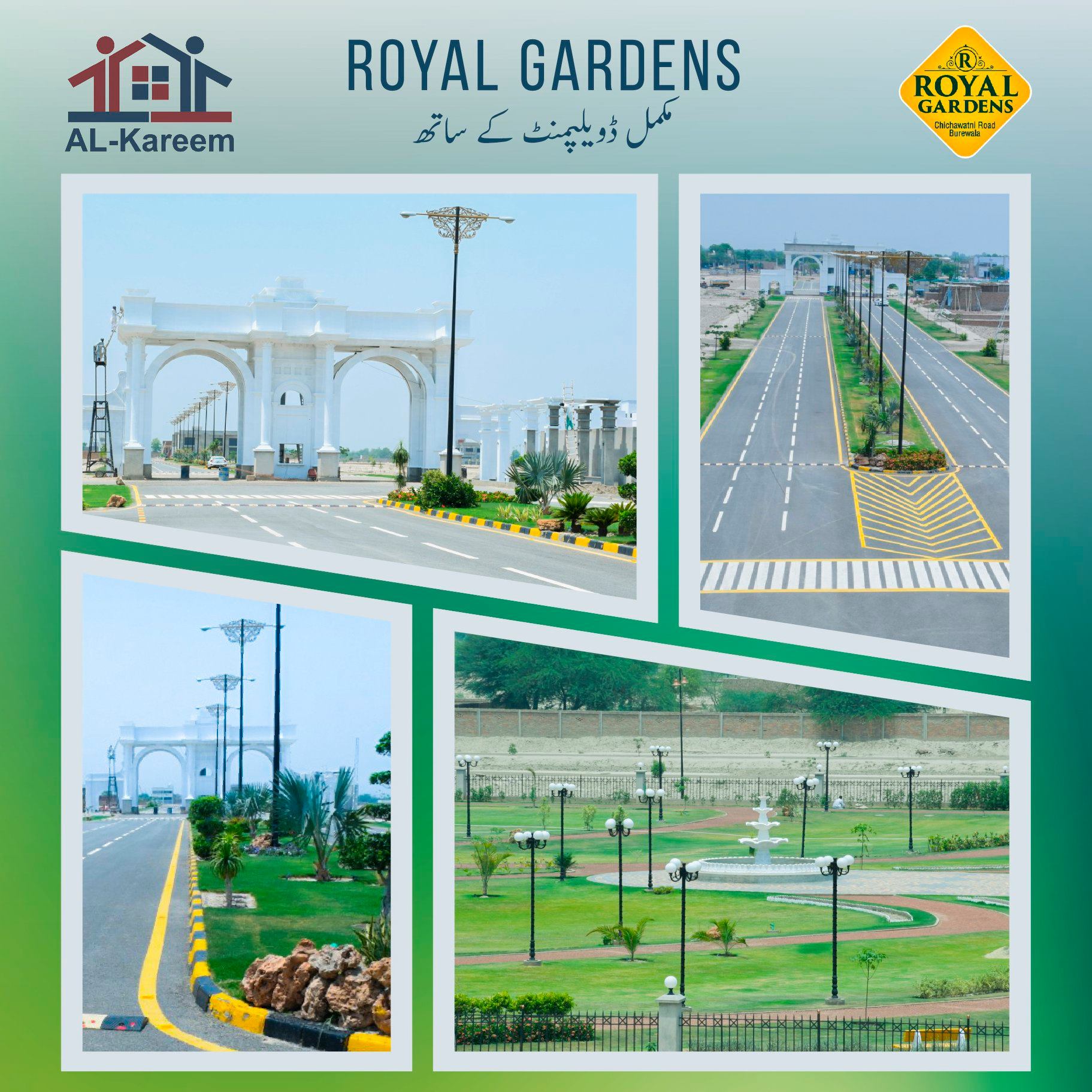 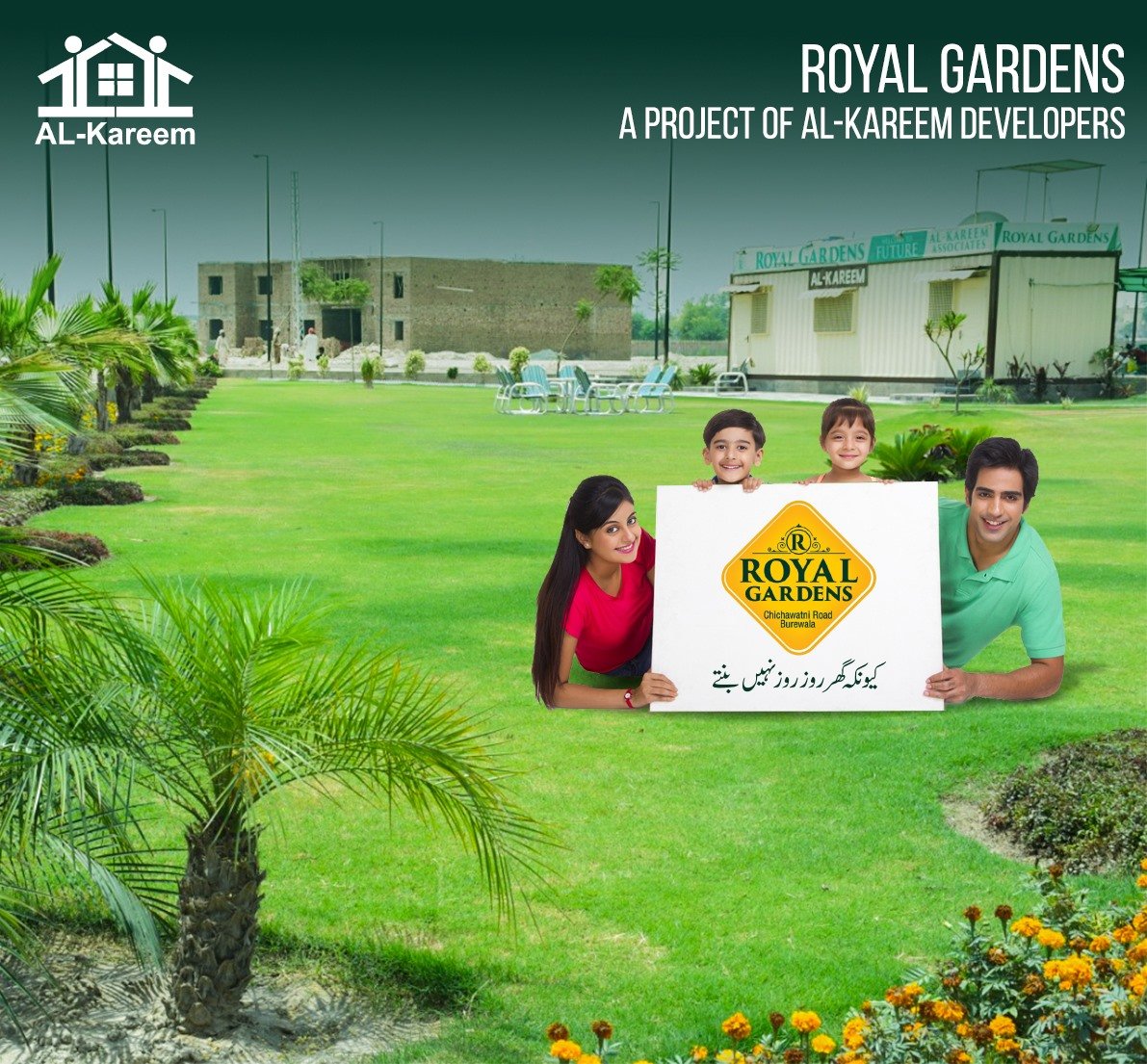 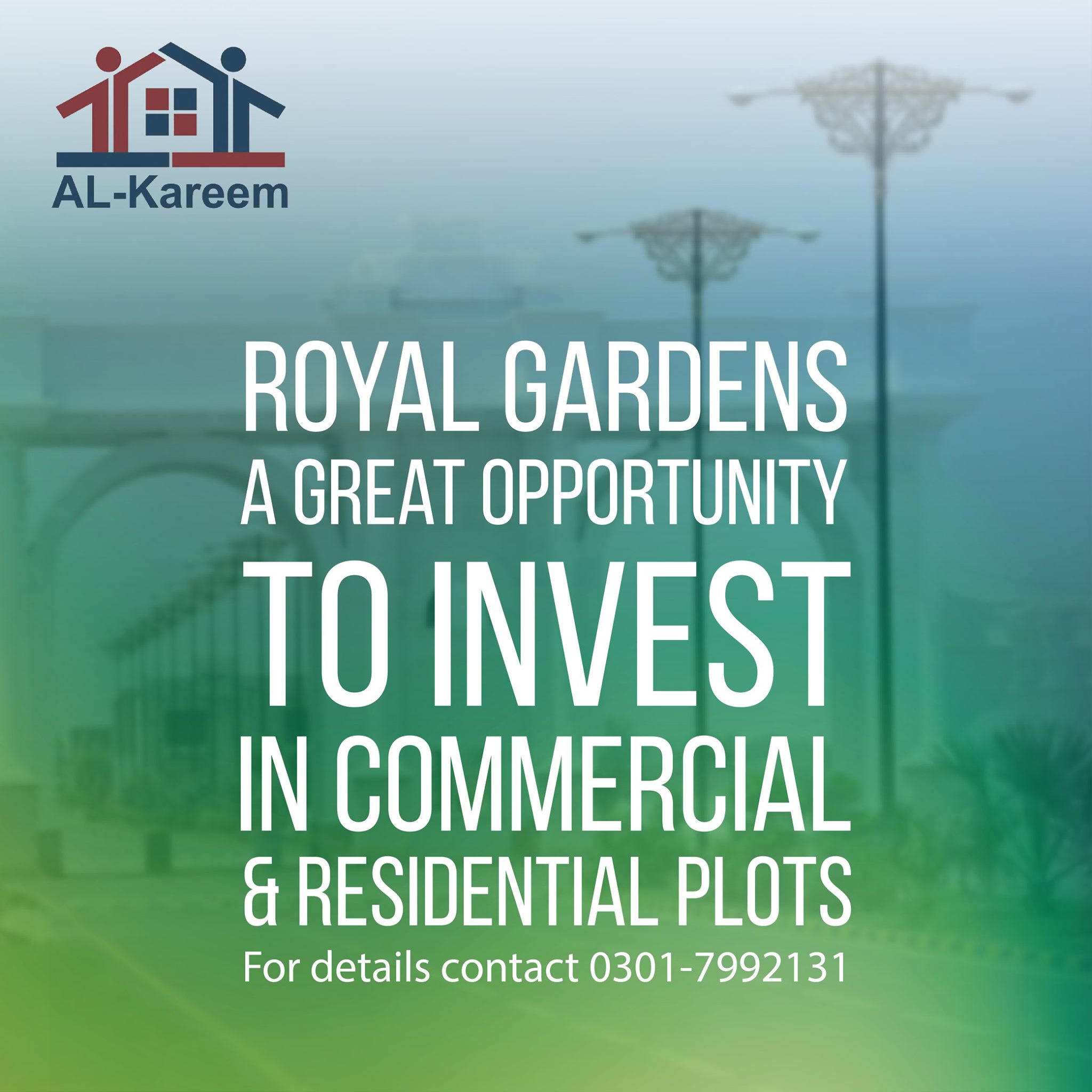