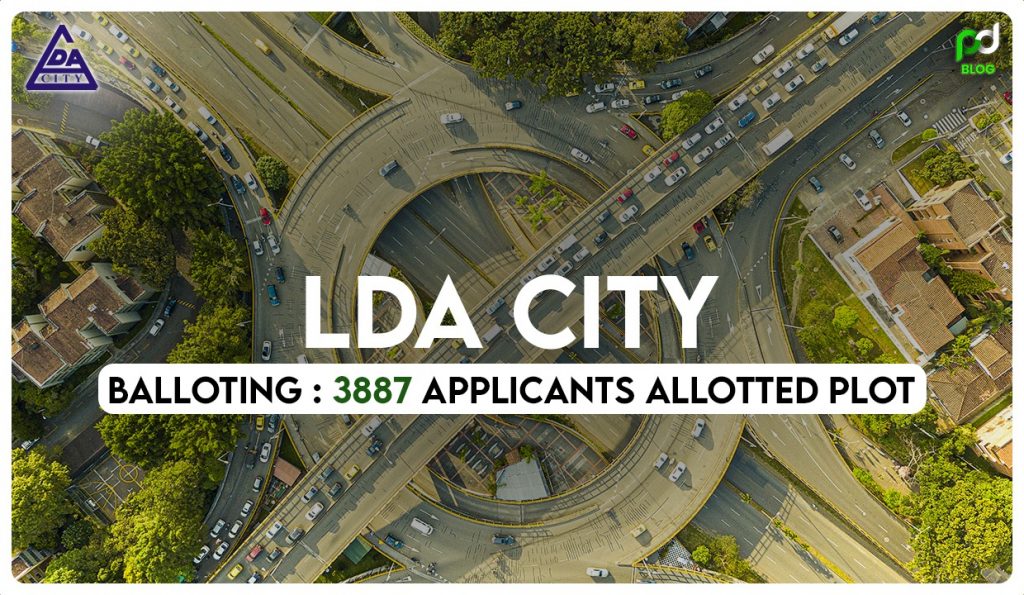 The Lahore Central Business District Development Authority (LCBDDA), on the direction of Prime Minister Imran Khan, has auctioned real estate commercial plots worth Rs. 21.58 billion at Johar Town Lahore, received the highest bid prices from one of the biggest real estate associates and a Turkish real estate company as well.

The Lahore Central Business District Development Authority (LCBDDA), auctioned the commercial plots after receiving the highest bids from the bidders, including the four major groups and one Turkish company in an open auction at Johar Town.

According to reports, skyscrapers around 500 floors tall, will be built for commercial and business development in the city.

The price per Kanal for the Prime-1 which got the highest offer from a joint venture of Nova City Developers & Bayraktar Insaat, Prime-2 measuring 11 Kanals was auctioned for Rs4.202 billion (Rs382 million per Kanal after a firm (ASE-Hasnat) offered this highest price, Prime-3 land area 10 Kanal was sold at Rs2.840 billion (Rs284 million per Kanal) to Mr. Abbas Khan. However, the Prime-4 and 5 plots with a total area of 10 Kanals were auctioned at Rs 4 billion whereas the rate per canal was between 285-313 Billion Rupees respectively after the Pakistan official Corporate Consortium gave the highest offer among all. 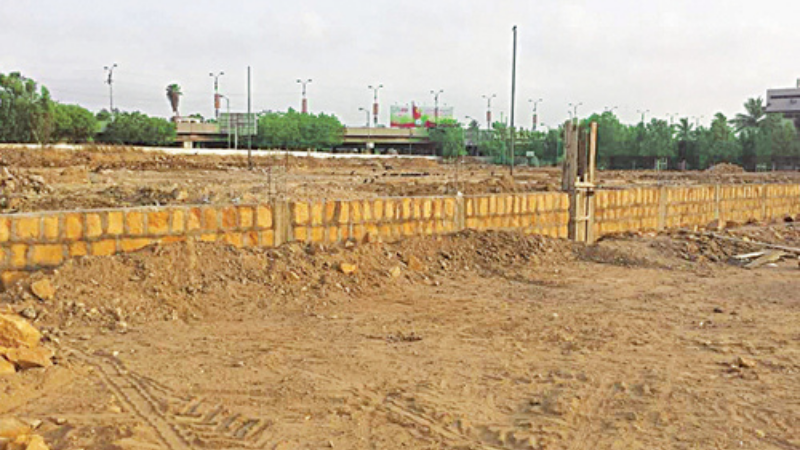 “This portion of the central business district will become a state-of-the-art commercial hub having a skyline. It will change the existing and obsolete culture of commercialization in Lahore,” said CEO Ameen.

Punjab’s Chief Minister Usman Buzdar said: “I am overwhelmed to announce the successful auction event that LCBDDA aimed to provide to the people with an appropriate ecosystem and infrastructure supporting the livelihood of city dwellers. Undoubtedly, the activities like Lahore Prime contribute to the alleviation of poverty,” he said.

Prime Minister Imran has become ambitious in taking out the country from dark days, our country has faced financial discrepancies due to mismanagement and lack of accountability in our system. Therefore, Chief Minister Usman Buzdar has initiated the auction of unoccupied government-owned land to generate more revenue to be invested in the development of more profitable projects for the sustainability of the Pakistan Real Estate Market and Economy.