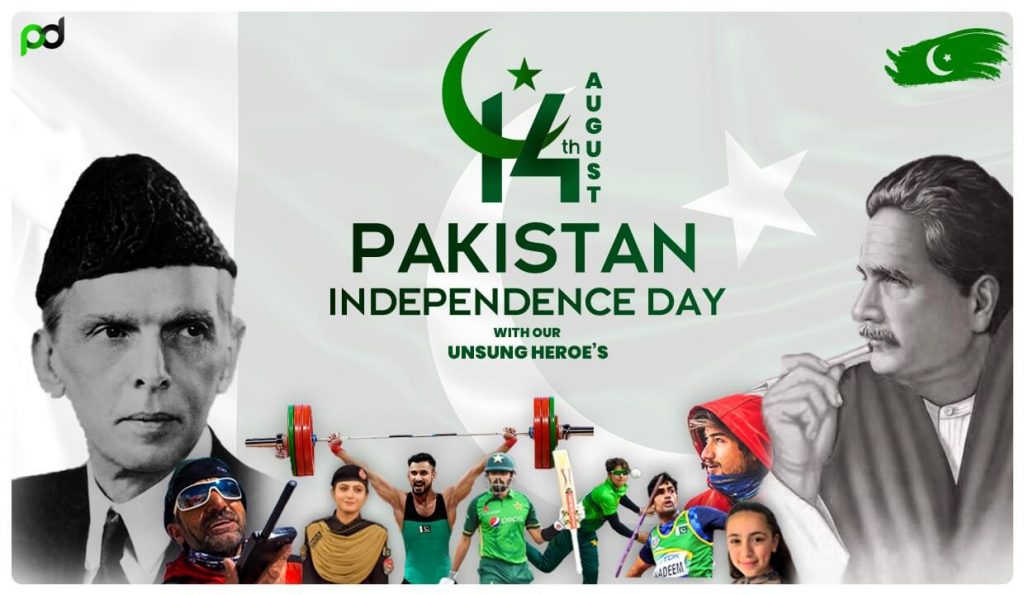 14th august, the independence day of Pakistan, this day gives every Pakistani a renewed sense of patriotism. Indeed, freedom and independence are blessing. People of Pakistan knows and value the importance and the great history and sacrifices of our elders, therefore we celebrate this great day with full joy. People show the flag of Pakistan with pride, people all around Pakistan express their feelings in their own way, from illuminating the buildings, road sides, malls markets with beautiful lights and flags, pin badges on their shirts, their cars, offices, schools. Some decorate their houses, put on flags. In fact, there are whole new beautiful yet alluring stalls kind of new market set just with the stuff related to decorations for 14th august on roadsides.

On this great day, let’s do something for our country, let’s do small things that can change all in all – plant a tree, give in charity, and make a random act of kindly someone’s day. Above all, let’s try to keep our environment clean and clear during the festivities actively.  Through the time there are many great people who made Pakistan proud in the world. But has lost recognition. We want to pay tribute to all our lost heroes and salute Pakistan Army, our brave solders who has been sacrificing their lives for their country and their people. We present to you some of the lesser-known facts about Pakistan in light of the Independence Day celebrations.

Looking at the list of names of men who played a part in this nation’s creation, we see Jinnah, the true man of activity, Iqbal, who first imagined it. However, it was the ordinary people who sacrificed both life and wealth to bring their vision to the real plane. In all their lives, Jinnah and Iqbal would never have thought that they would one day end up taking a sovereign state for the population when they first started to represent Muslim women in the Indian National Congress.

How did it start?

While we all celebrate with great dedication the day of independence, many of us tend to forget the events and ideologies that brought to light this day. Look back before 1947 and there was no such great nation. It was brought together by people who sought a nation to practice Islam freely. The great men from the Indian cabinets brought him together who knew that Muslims could not thrive until they had their nation. It is the Muslim League, the political party that represents Muslims from United India, that we know this cabinet of men.

Other things are history. Pakistan has not been chosen but put together by Westminster, by compiling pieces from India and drawing lines across the majority of the Muslims in Northern India and Bengal. Therefore, India and not Pakistan became independent because the latter was artificially created based on a communal divide that was fostered under the Indian Council Act.

The establishment of Pakistan was the worst genocide in modern history and probably one of the first. A nationalistic religious fancy between Muslims from North India and the United Provinces eventually displaced 10 million people and massacred one million people. In Karachi, Hyderabad, and other cities in the province of Sindh, the Muslim-speaking Urdu elite, who migrated to Pakistan.

We want to thank and tribute some recent great achievements by rising Heroes of Pakistan, who made Pakistan proud, and made some records in the world. Heroes have no fixed templates, unlike their depictions in popular culture. With their winding capes, personalities larger than your life, and revolutions you may not always be able to enjoy. If you want to find these uncovered visionaries, you may want to look around carefully. 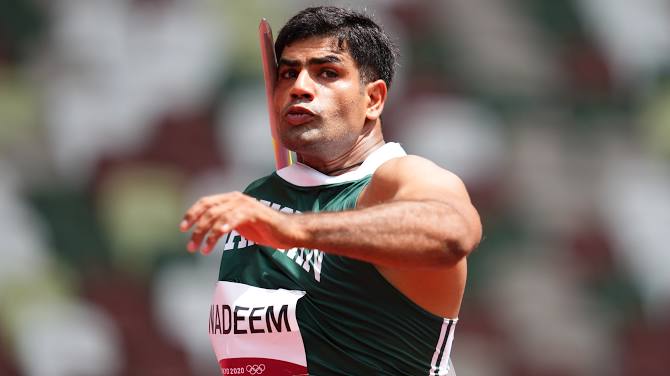 Arshad Nadeem is a javelin-specific Pakistani athlete. In domestic competition, he represents WAPDA. In December 2019, he established a new record of South Asian Games at 86.29 m in Javelin throw, securing direct qualification to Summer Olympics by 2020, making him the country’s only leading track and field athlete to qualify directly for the Olympic Games.

He made his first appearance at the 2020 Summer Olympic in Pakistan and was the first Pakistani athlete to be enrolled in the Olympics directly. 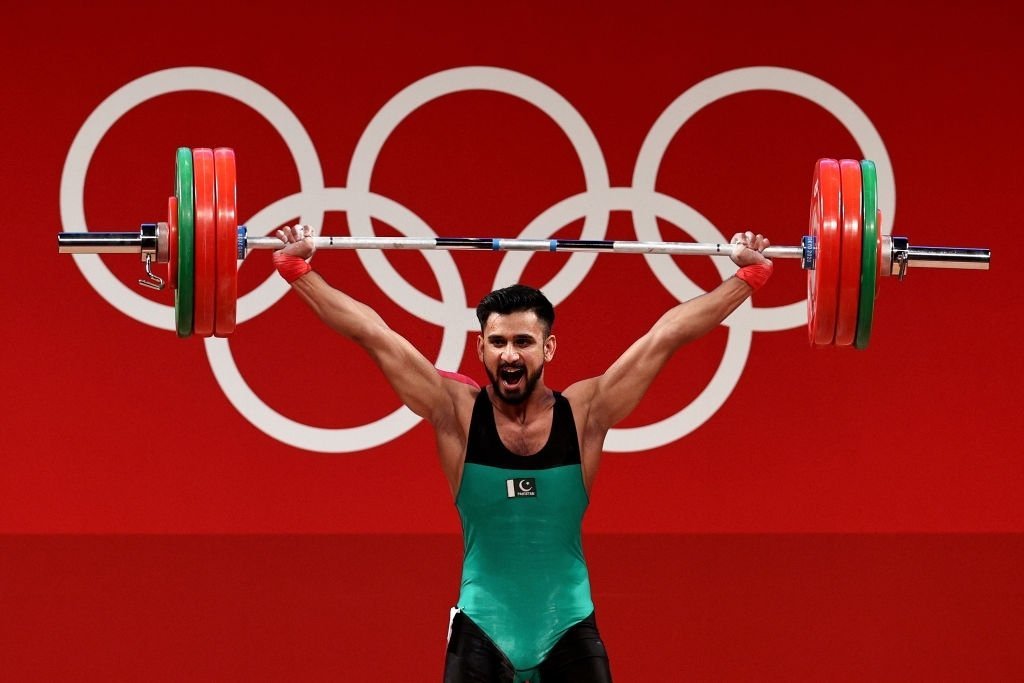 The Pakistani weightlifter is Talha Talib. At the CSGs in 2018, he won a bronze medal in the category of 62kg, raising a total of 283kg when he was 18 years old. Pakistan’s Talha Talib’s proud. Sponsors and sports administrators are urged to support athletes like Talha and to be able to bring the Olympic medals back home and make Pakistan proud of their financial support and facilities. 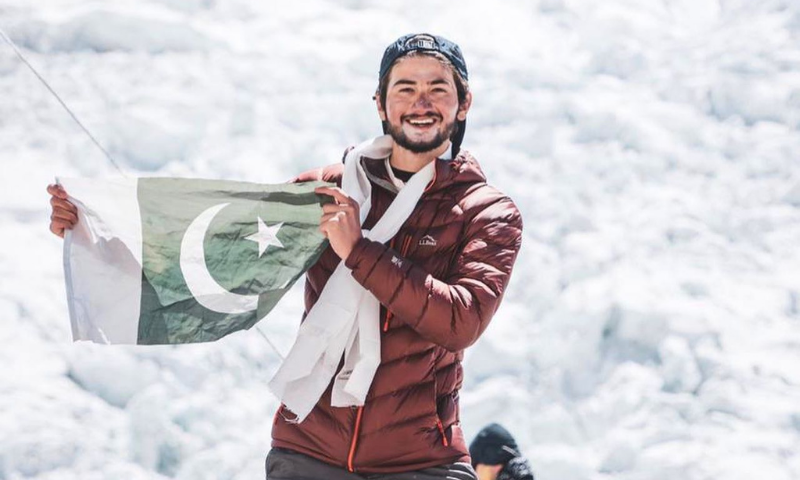 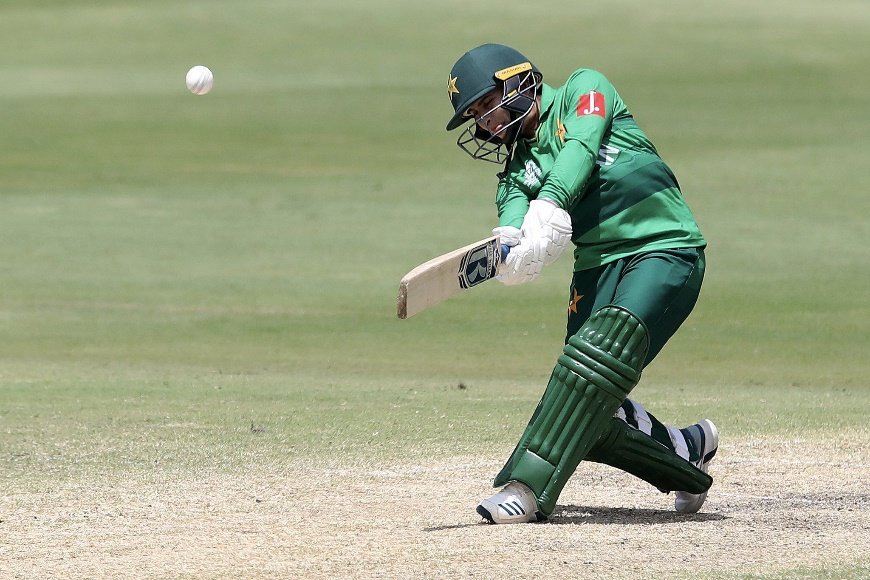 A Pakistani international cricketer, Nida Rashid Dar is known as Nida Dar. She’s a batman on the right and a bowler on the right. She is Pakistan’s first cricket driver to receive T20I cricket 100 wickets. 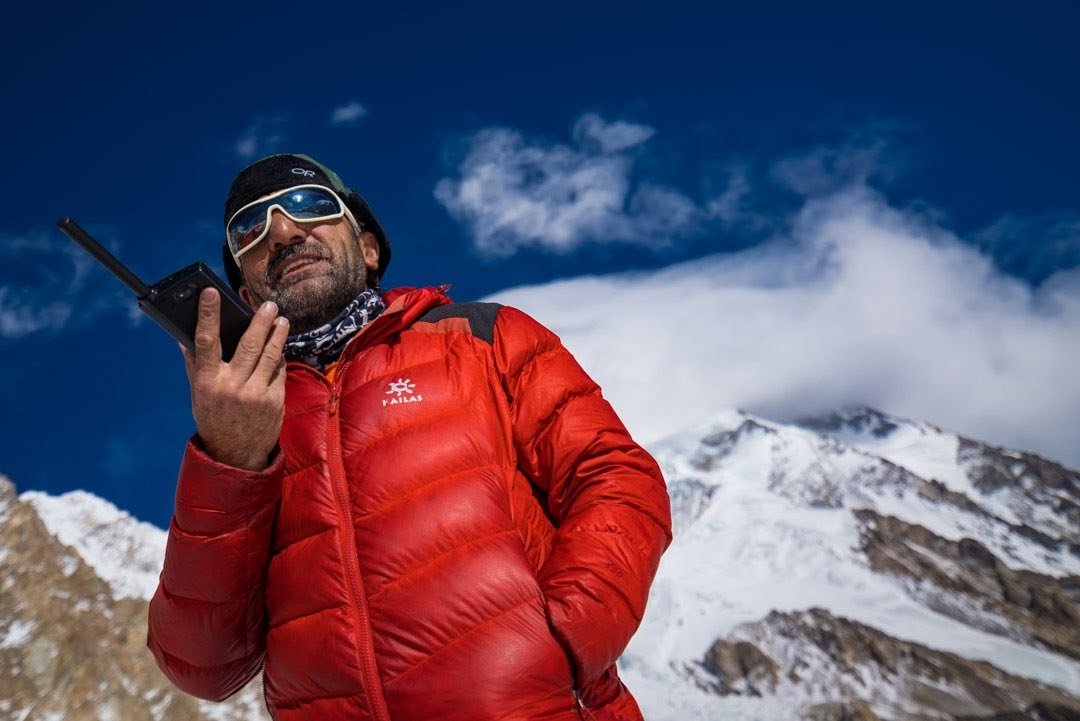 Muhammad Ali Sadpara (February 1976 – February 2021) was a Pakistani high-altitude mountaineer. Ali was a very brave and energetic mountaineer who climbed eight of fourteen eight-thousand mountains in the world. Surprisingly, he climbed Nanga Parbat for four times. The news of his death leaves the nation in sorrow. However, his memories and achievements are here to stay forever. 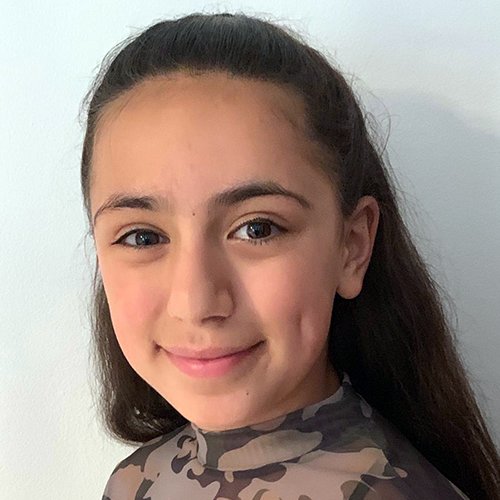 An elf student won the highest points in the Messa IQ Test against renowned scientists Albert Einstein and Stephen Hawking. In Oxford, Tara undertook a non-verbal test, which included understanding the significance of words and answering questions at the time specified. 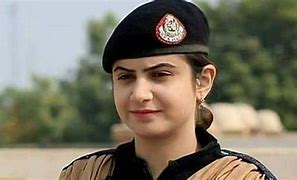 Rafia Qaseem Baig is an explosive dispose of Pakistani police officer. She was the only female of the 31 police officers chosen in Nowshera for an elementary course called the Explosive Order Disposal – an explosive handling and disinfestation program. 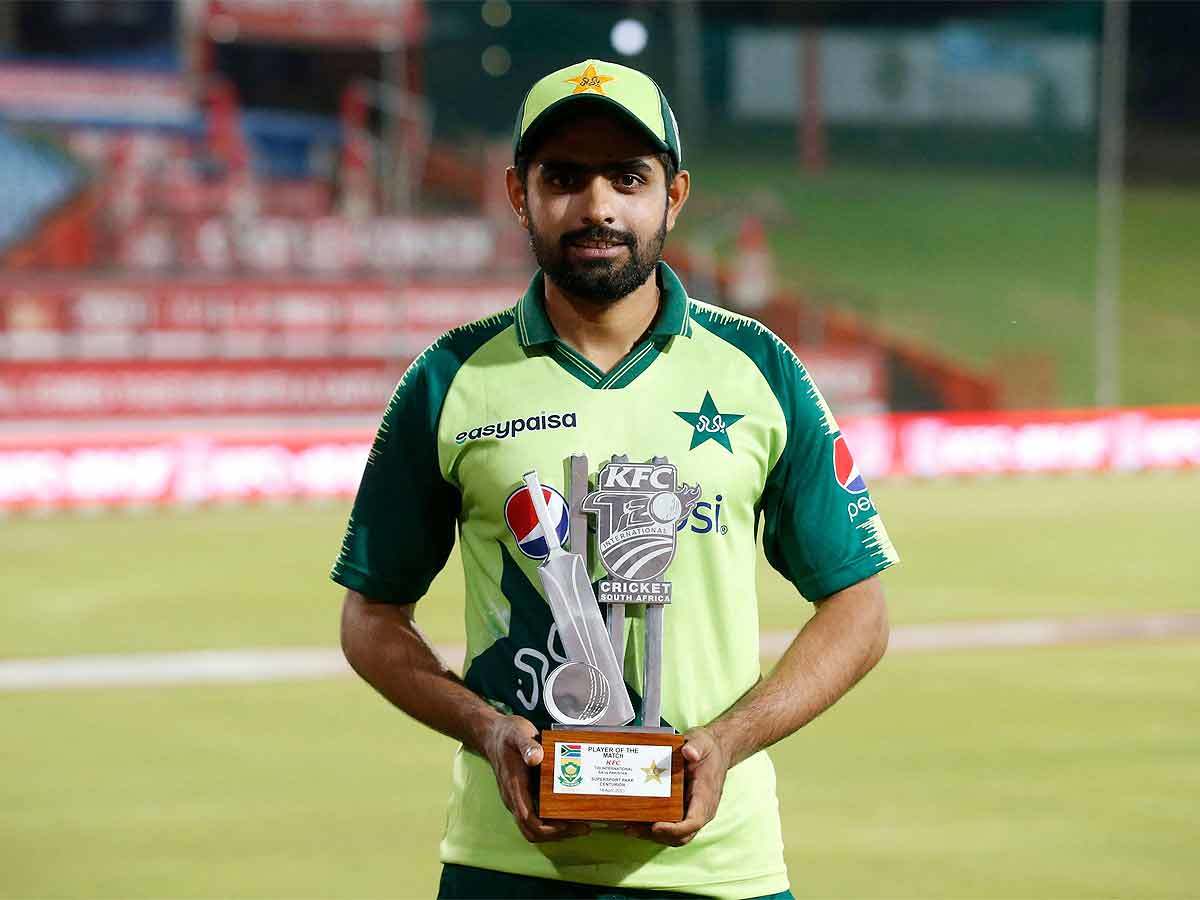 The Pakistani international cricketer, Mohammad Babar Azam, captures all formats of Pakistan. Skipper has widened lead over India’s Virat Kohli to retain the position of the number one ODI batsman in ICC ODI rankings with his power-packed innings against England at Edgbaston.

In the end, let us pledge to maintain the honor and dignity of the flag of Pakistan on this Independence Day and to serve our country in all our abilities. Please contact us at www.pakdial.com if you have any questions. For additional updates, subscribe to Pakdial Blog.