Afghanistan was in civil war for the past 4 decades, with 40 years of causalities, bloodshed, and terror. But now, peace finally returning to Afghanistan, this change will affect the neighborhood countries especially Pakistan, and its relationships with Afghanistan in a positive way and The Natural Gas bypass issue has been resolved already between the 4 countries as these natural lines pass through The Turkmenistan-Afghanistan-Pakistan-India (TAPI).

A New Dawn of Pak-Afghan Economic Stability and Fellowship 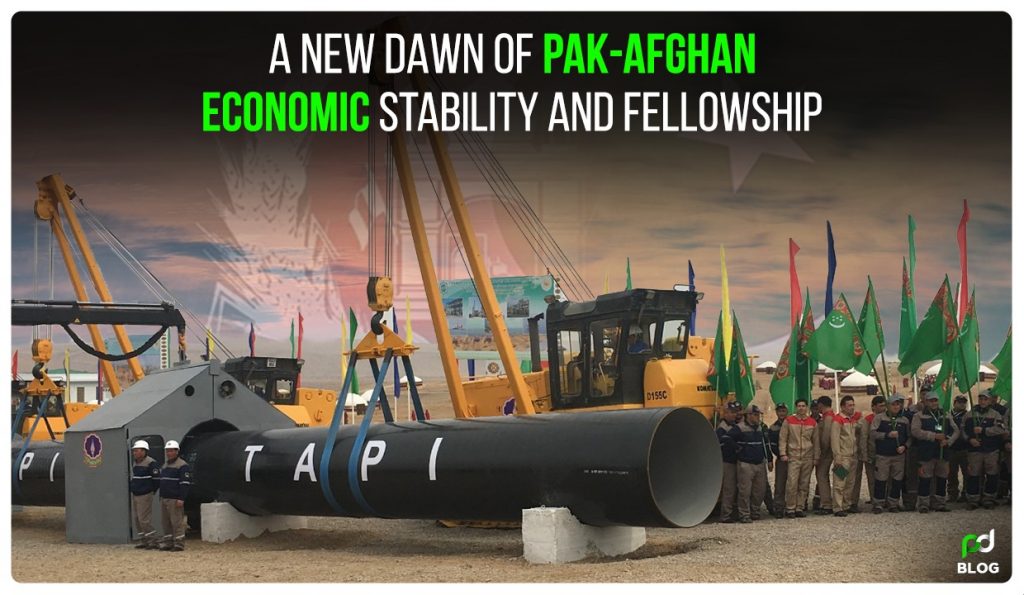 Afghanistan was in civil war for the past 4 decades, with 40 years of causalities, bloodshed, and terror. But now, peace finally returning to Afghanistan, this change will affect the neighborhood countries especially Pakistan, and its relationships with Afghanistan in a positive way.

Taliban has announced to the entire world that they are up for table talk and showed a generous attitude towards the nation. Meanwhile, Pakistan Govt. is welcoming the Taliban to take over the state. Prime Minister Imran Khan himself had shown interest in the economic development of Afghanistan and tried to settle a peace agreement between  Afgan Govt. and the Taliban before the Taliban took Afghanistan, he tried to use personal links with the Taliban’s and he was known to be “Taliban Khan” due to his tilt towards these people. Pakistan is ready to contribute to the establishment of an ex-war zoned country and wants to build further stronger economic and political ties between the two countries. 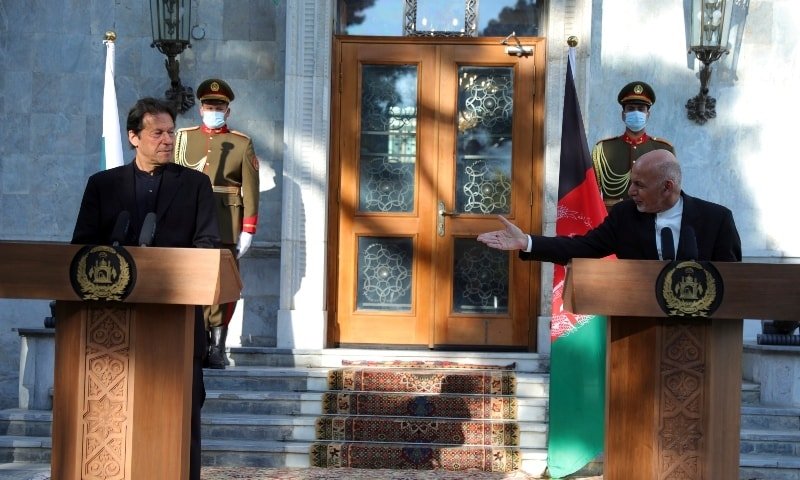 Pakistan is striving for its economic stability, so there might not be any financial aid the country could make. Still, there are some other ways through which both the countries can take benefit while being on common ground.

Previously, Afghanistan had an unstable political and economic situation due to terror and intrusions. Consequently, these situations put all the ongoing development projects in Afghanistan at pause. Now that the Taliban has taken over, the development projects i.e. Energy, Gas, Infrastructure can be resumed, and Pakistan is ready to assist in these projects. Nonetheless, Pakistan also encouraging the partnership of the new Afghan government in the China-Pakistan Economic Corridor (CPEC) project.

If we talk about the resources of both countries, they are failed to have convenient Electrical Energy and Oil resources and are dependent on imports of these essential resources from Iran. Afghanistan has its indigenous Oil reserves that are yet to be attended. Both nations have potential plans to hop on these resources and take the benefit out for good. 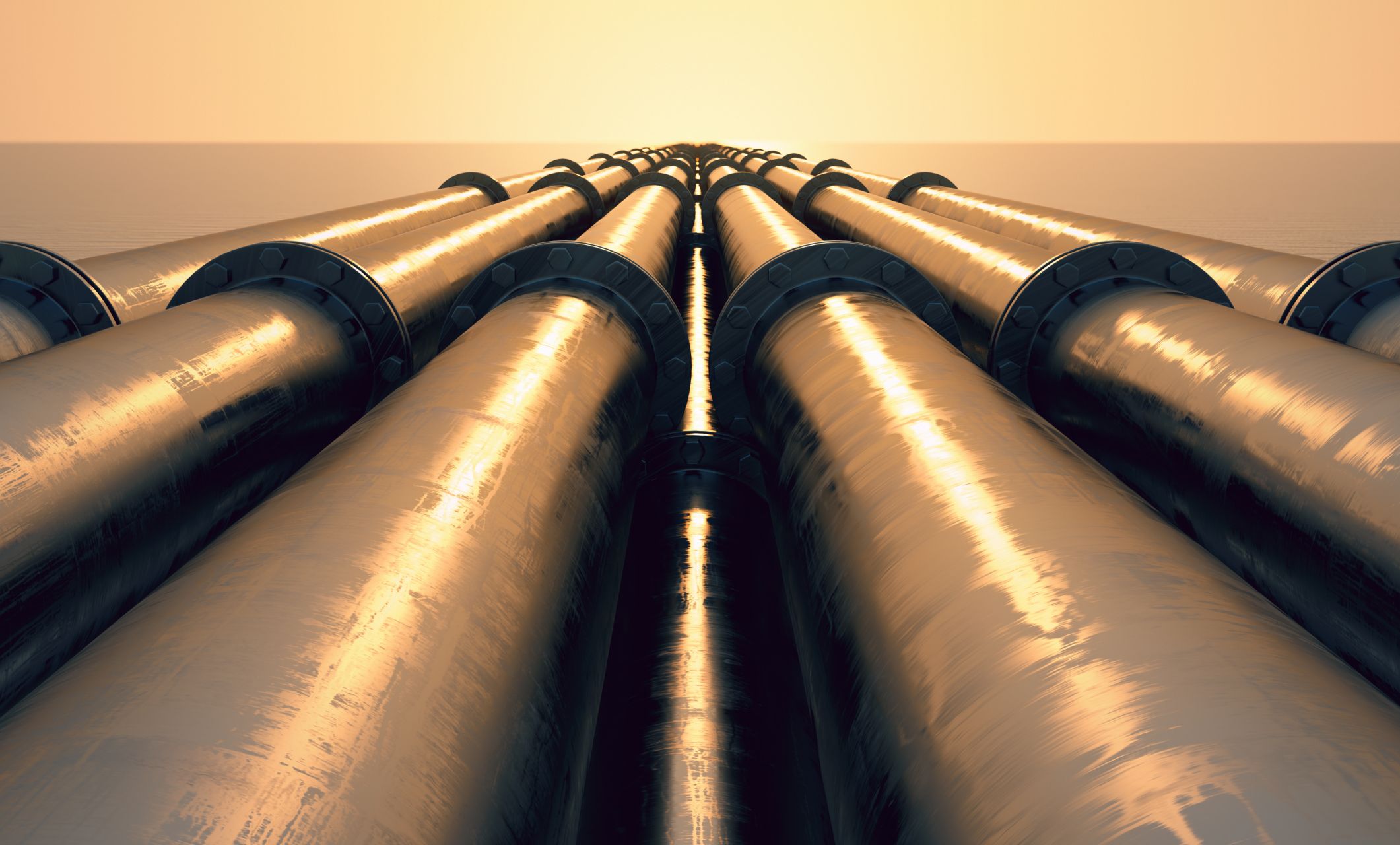 These Afghan Oil and Energy reserves can be channelized with the help of Pakistan due to their geographic location, also both countries can perform export activities with other neighborhood countries down the road if these resources are being tapped.

Apparently, the Natural Gas bypass issue has been resolved already between the 4 countries as these natural lines pass through The Turkmenistan-Afghanistan-Pakistan-India (TAPI). This pipeline costing $7.50 billion and is capable to transport 33 billion cubic meters of natural gas. Fortunately, all the funding, and the entire mechanism of how exactly this gas will be shared between the four countries (TAPI) as per their demanded ratios, also settled. Afghanistan will also receive $400 million dollars annually as the transit fee for the pipeline. 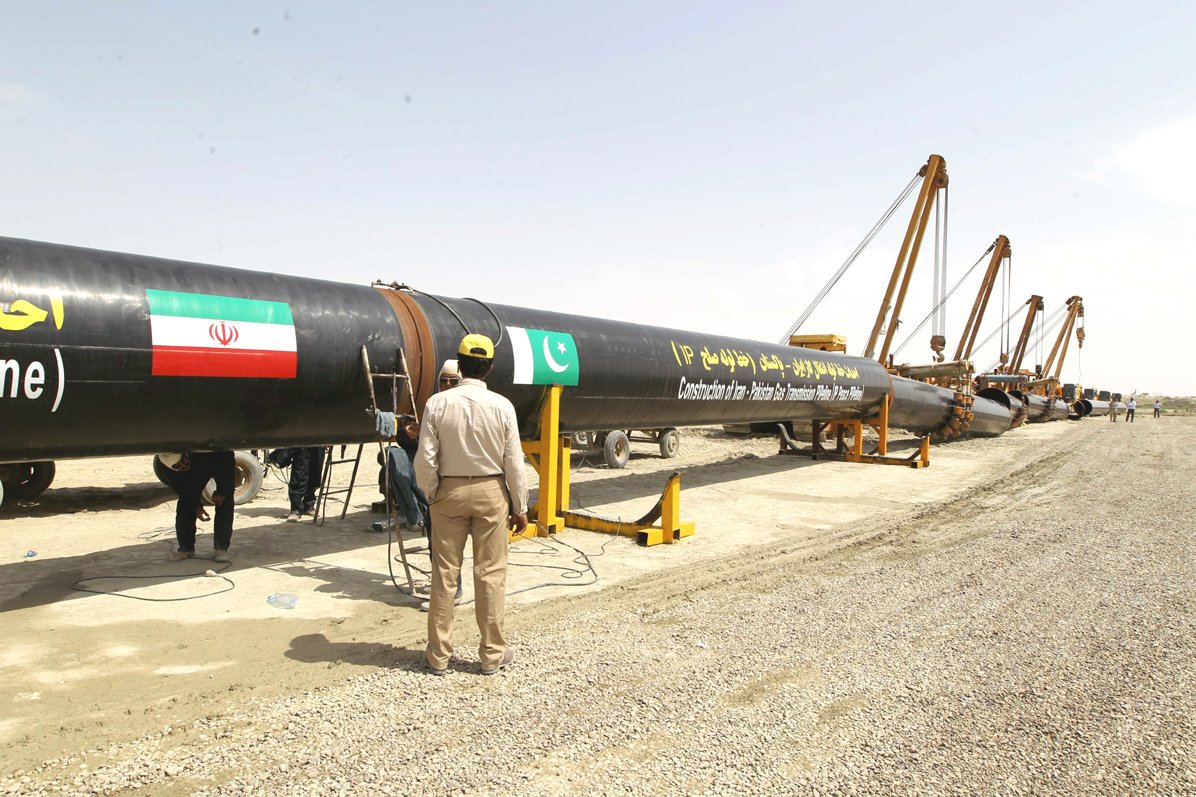 Turkmenistan has been very proficient in the pipeline development matter, as they already have completed the construction on their part of the land and the remaining work will resume soon. It is expected that the pipeline will be completed way before its deadline. Apart from gas, the Oil supply is also been ensured by Iran, participating in the revival of new Afghanistan, and making allies by constructing an Oil pipeline to China through Afghanistan and Pakistan.

Another beneficial factor for both Pakistan and Afghanistan is the ultimate increase in trade between the two countries. Afghanistan has no seaport so their only way for import and export is through the Pakistan Chaman border. Similarly, for Pakistan to make the trade with other central Asian countries like Uzbekistan and Turkmenistan is only through Afghanistan.

The ongoing 10-year Afghanistan-Pakistan Transit Trade Agreement (APTTA), is now being reconsidered. It is time for both Pakistan and Afghanistan to work on these trade terms and forge new policies that are highly flexible and considerable for both counties. 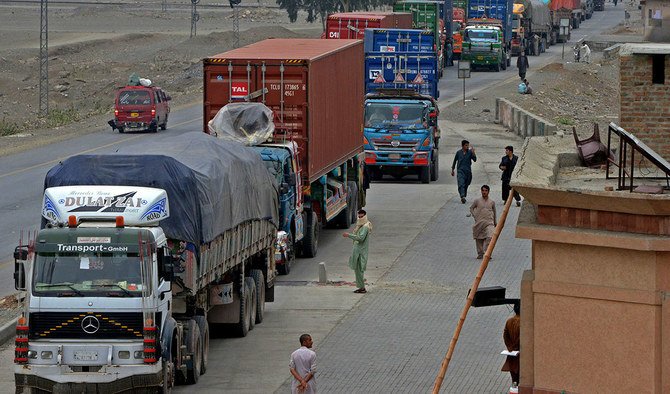 Trucks and other vehicles travel in the mountainous area near Torkham, close to the Pakistan-Afghanistan border, on March 21, 2017. – Pakistan on March 20 ordered the border with Afghanistan to be reopened “immediately”, a month after it was closed amid soaring tensions as Islamabad and Kabul accused one another of providing safe haven for militants.

Previous trends show that Pak-Afghan trade used to be very effective and Almost 70% of Afghan goods were traded to Pakistan, this ratio is now slimmed down to only 30%. In order to uplift this ratio back to that ideal trade ratio, can be achieved by providing ease of trading, employment opportunities for people from the border of both sides. At the beginning of this decade, Pak-Afghan trade gradually decreased from $3 billion to only $1.3 billion, because of several border restrictions. We are aware of Afghanistan’s instability and degenerated activities within the country, which enforced Pakistan to close certain borders with Afghanistan so that intrusion and terrorism could be controlled. However, now that things have started to change under the new governance. Both countries are seeking better days.

The utmost significant factor that will Takmak Afghanistan an essential part of the CPEC project.

China is helping Pakistan to build a road linking the border of Peshawar to the port south of Karachi, which Kabul uses for international trade. The proposed road will provide the shortest route to Afghanistan at the Pak-China port of Gwadar, known as the gateway to the CPEC. 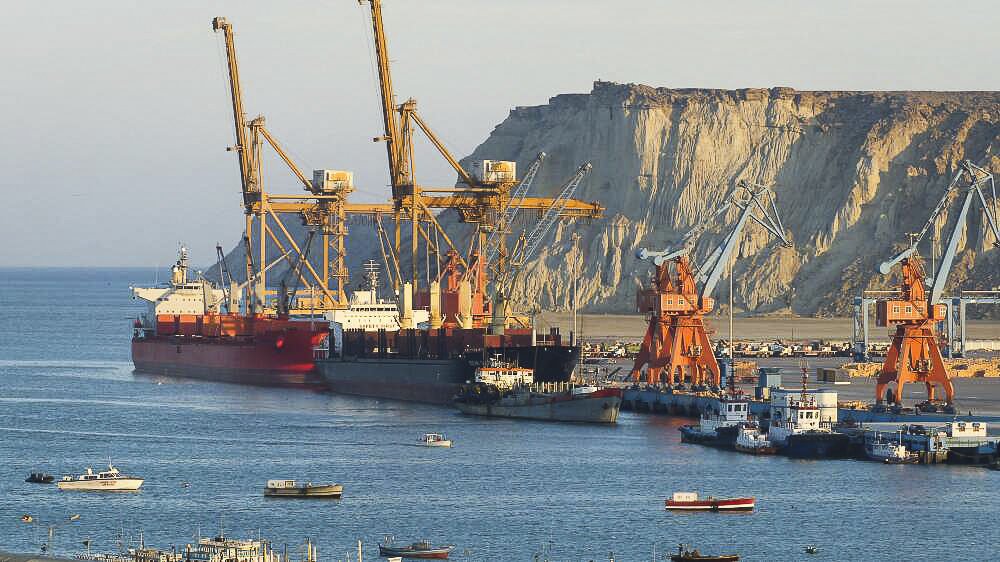 Now the time has come for China Pakistan Economic Corridor to extend beyond Pakistan and China, and the expansion of CPEC should focus on Afghanistan because Afghanistan has a border with Pakistan, which is connected to China, and these three countries have environmental, cultural, and geographical pace.

Lastly, with all these projects of Electricity, Gas, and Trade, we can be certain about one thing that, Afghanistan has bypassed all those dark days and striving to rise again with a vision to make Afghanistan stabilized more than ever. Indeed, this can’t be possible without alias, and Pakistan along with China stands with the new Afghan government seeking consent upon mutual growth and stability in the long run.